Within Test & Quality Engineering, we ensure that our clients’ products and services keep their promises, as well as keeping costs low. A product released on to the market with defects will quickly lower the company’s reputation, and therefore cost a lot of money. At ESSIQ we develop and administer advanced systems that use manual and automatic testing and analysis to prevent this from happening. We ensure that quality permeates the entire process, from start to finish. Quite simply, we understand quality!

The industry today is moving increasingly towards an agile way of working, with short, iterative and incremental development cycles. This contributes to a major need for the quality system to be developed at the same rate. This is why there is now a revolution within Quality Engineering, where test automation is taking an increasingly more key and central role. At ESSIQ, we understood at an early stage the value of automated systems. Our consultants in Test & Quality Engineering work with products and customers in a variety of different industries, and with systems such as Hardware-in-the-Loop, MATLAB/Simulink, Continuous Integration and Continuous Delivery.

Niclas Rousk is an analysis engineer at ESSIQ in Gothenburg and has had several contracts during his time at the company. He is now a tester and Scrum master for an exciting project at Wireless Car.
The team that Niclas is part of is well underway in creating the next generation IT platforms for back-end services in the automotive industry. The contract means reworking the communication with old cars so that they can be migrated to the new platform. And by old cars, Niclas explains, they mean all cars available on the market today. The new generation of cars isn’t available yet, but will become reality within a few years.

The project started with mapping how today’s cars communicate, to then ‘translate’ this – with safety models and communication schedules – to new cars. Niclas describes it as an adapter between the old and new worlds. The difference between these worlds is significant: in the new cars we will see entirely new dimensions for safety requirements and the service offerings will expand hugely. We can expect to see more connected online services, greater owner control, and a minimized risk of the car being hacked.

Niclas’ contract has, at the time of writing, lasted a year, and is expected to continue for a while longer. The tester role is key to the project. Testing is about ensuring that there are adequate tests when developments are made, and about continuously testing the solutions that are created. Integration tests and functional tests are carried out continuously. The project at Wireless Car is significant and complex, and there is a major focus on how the different components interact with each other. This is where regression testing plays a huge role – all functions and processes that are created must be compatible with others in order for the work process to be able to move forward.

As Scrum master, Niclas also has a motivating and leading role, where responsibility lies in ensuring the group’s work processes are followed. Scrum is an agile methodology used in a large amount of software development nowadays, and something that Niclas has worked with in the past. The method creates more freedom than traditional methods, as well as streamlining the work and allowing interplay to hold a key role.

The Wireless Car contract has given Niclas significant experience of interplay and coordination, as the complexity of the project places huge demands on well-functioning cooperation. There have been several challenges, but the primary issue was beginning with a blank canvas – what the team do is largely about developing, testing and evaluating a system that they have built from the ground up. Finding solutions that work in both old and new cars is also a challenge, says Niclas. But above all, this role is an exciting part in the development of cars for future generations, where safety, the environment, and accessibility are at the forefront. It is a journey that’s great to be on, and one which will have a huge influence on society and individuals. 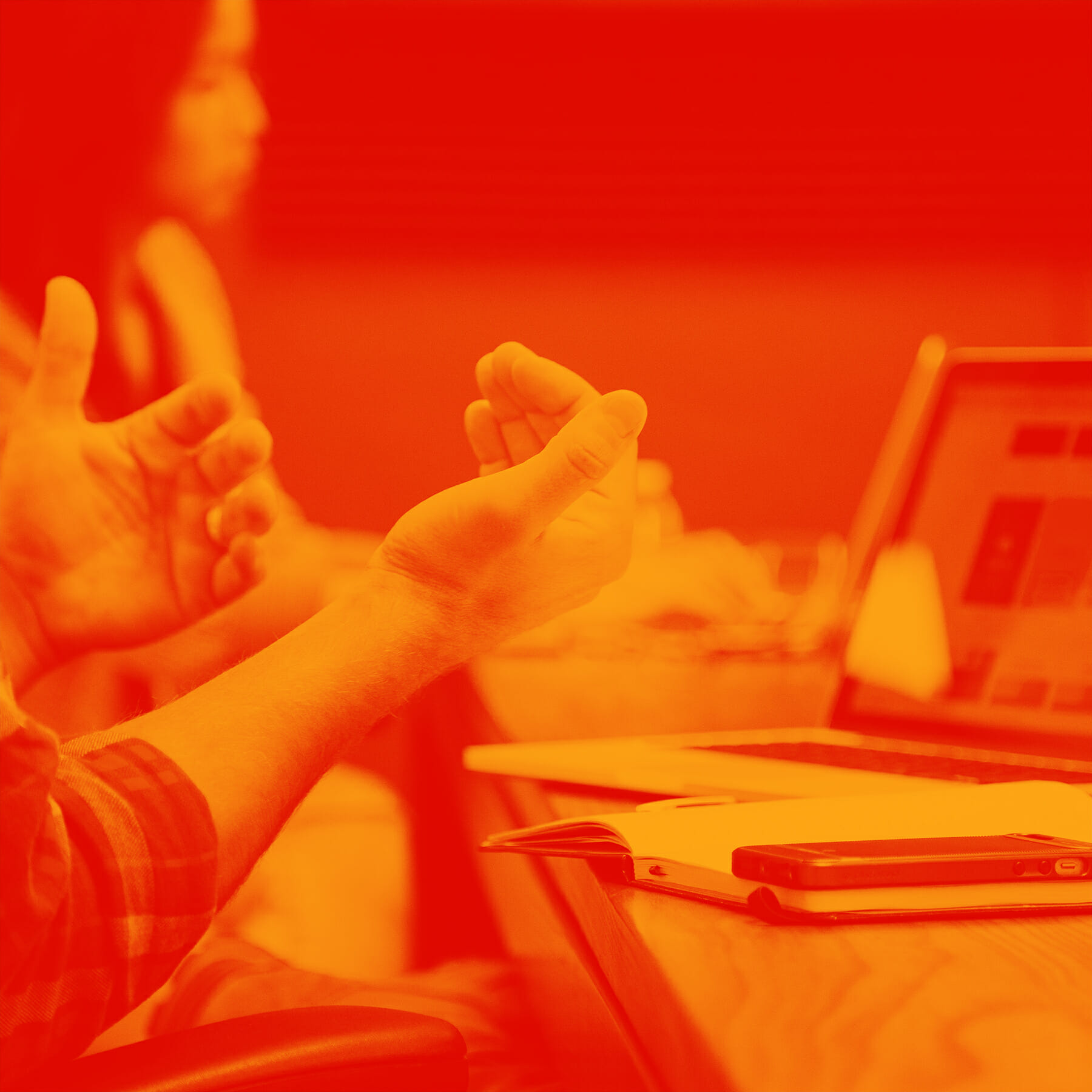 Haris Trbakovic has lengthy experience as an engineer and in the field of Test & Quality. He has been self-employed and worked at several exciting companies before starting at ESSIQ in 2015. He works at ESSIQ in Gothenburg and predicts an exciting future for the role of an engineer.

Haris is a systems engineer, and in his career has tried several exciting workplaces and contracts. A large portion of his working life has been spent doing what he currently works with: testing and verification. Haris is currently contracted as a Systems Verification Engineer at Volvo Trucks.
What he likes best about his job, he explains, is that he gets to be a central part of some exciting developments:

“It’s great to be where the action is, now the automotive industry is undergoing change.”

Haris is an experienced engineer, and he has learned a lot from his different workplaces and assignments. Amongst other roles, he has worked as a developer focusing on verification, and as a systems tester in the telecoms industry. He explains that over the years he has gained insight into different working methods and acquired knowledge of a number of areas. In recent years he has worked extensively with agile methodologies and also became a certified Scrum Master.

“I’ve learned a lot about my contract and have been able to go on courses to hone my skills where needed, allowing me to develop even further,” explains Haris.

“Being an employee at ESSIQ,” says Haris, “means that you are always the focus.” He appreciates that openness and clarity are highly valued at ESSIQ, and feels there is a great sense of camaraderie in the company.

“When things go well, we celebrate the successes together. It’s also a great mix of people, with different personalities.”
Haris is looking forward to continuing his development, and he sees a huge change in the technology industry in the coming years. AI and nanotechnology are two areas that he feels will be pivotal. Haris believes that AI, a hot topic throughout the industry, will both replace jobs and create new ones. Personally, he would love to be trained in testing management:

“I’m always trying to develop. I really enjoy my job, but would love to learn more about testing management, and continue to improve in my field,” says Haris.
Haris describes himself as a positive, imaginative and ambitious person. And if he hadn’t ended up an engineer, he would probably have done something totally different, he explains:

“I’m big into exercise and like swimming, running and going to the gym, so I might have ended up as a personal trainer!”