VR as a tool in product and service development

Virtual Reality (VR) is a concept that most people are familiar with, but did you know that it can be used in product and service development? A clear trend and opportunity in product development today is making use of virtual environments. Access to powerful processors, large amounts of data and innovative visualization solutions makes it possible to supplement physical prototypes with virtual ones. This brings numerous advantages, such as shortening development cycles, involving multiple people in the development process, and providing greater precision in decision support.

ESSIQ currently works with numerous projects where, together with clients, we develop platforms for virtual development, simulation and visualization. We focus on development of technology and methods, and offer expertise from early-stage concept to optimization and verification in the end stages of the process. Within the service area of Simulation and Visualization, we help our customers to streamline and modernize their product development using the latest technology, which is constantly being developed and refined. 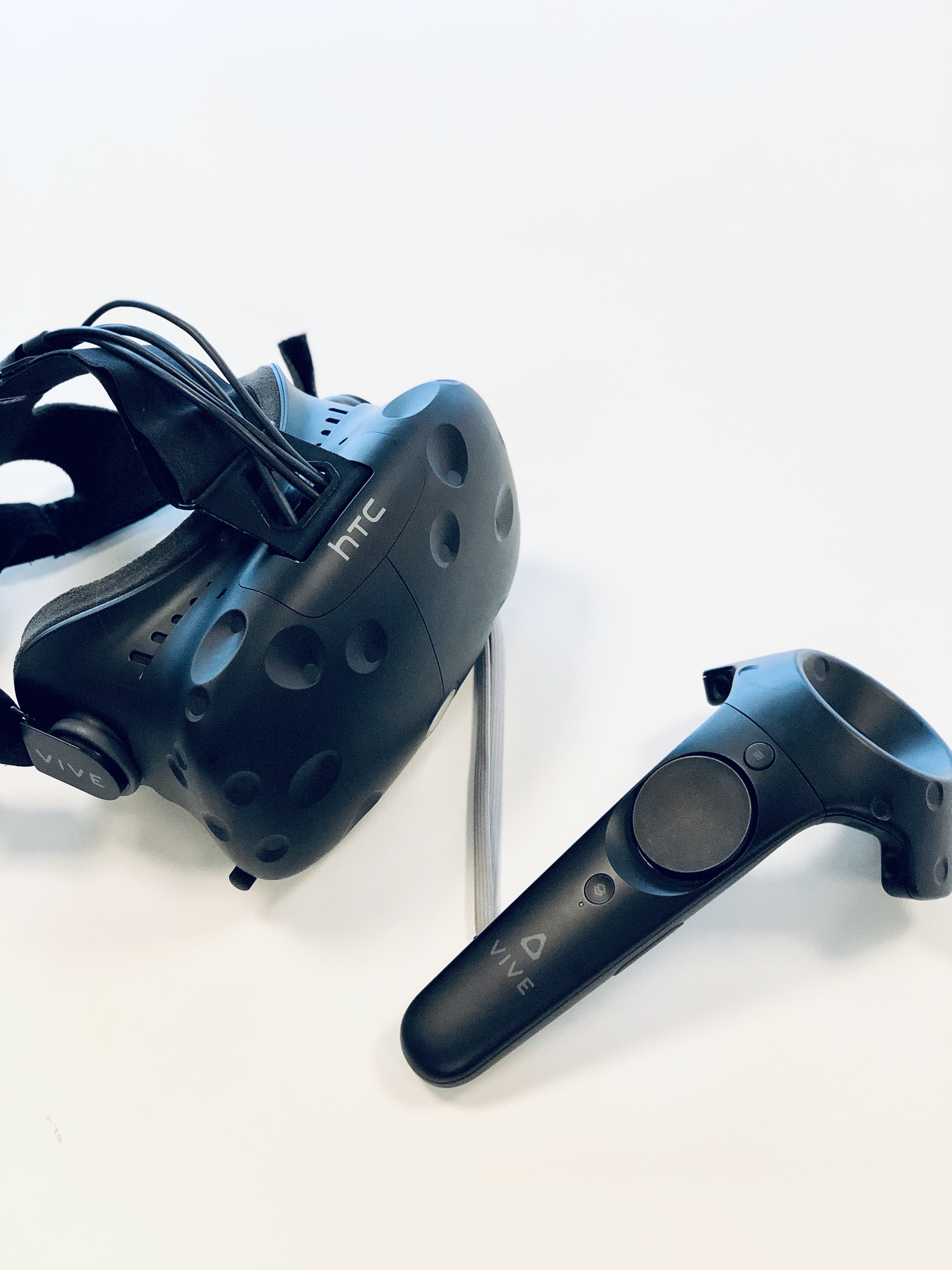 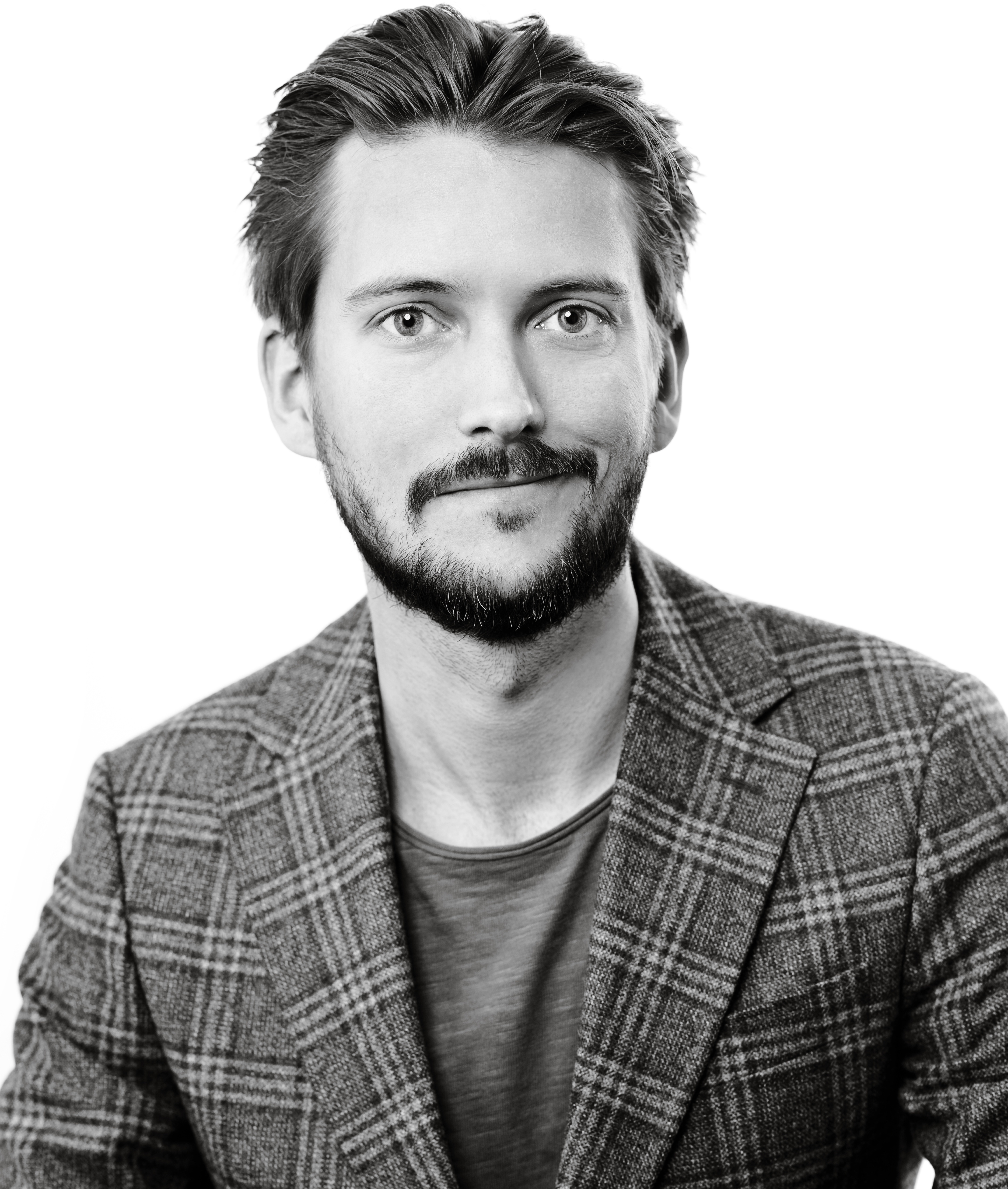 Joakim Brodd is an Automotive Consultant at ESSIQ and works in Simulation and Visualization. Joakim is a versatile person with a huge interest in technology. He was born in Switzerland, grew up just outside Gothenburg, lived in Tranås for several years, and studied in the USA and Germany. Joakim is currently working on a project at Geely Design in Gothenburg, where his role is Product Design Quality Specialist.

It was never obvious that Joakim would start his career in technology – he holds both a Master of Science in Product Development from Chalmers University of Technology and a Bachelor of Economics from the School of Business, Economics and Law in Gothenburg. But his interest in technology increasingly began to take over, and during his studies, Joakim took an exchange internship in Germany to focus on automotive development, technical design and innovation at the University of Stuttgart. Today, Joakim describes himself as “tragically interested in tech,” and that it is specifically cars that have long been close to his heart.

The interest in cars has also shaped Joakim’s working life, and has led to great opportunities to develop the cars of the future. In his previous contract in Perceived Quality at China Euro Vehicle Technology (CEVT), Joakim held customer clinics at a test facility in England, and carried out a number of Product Reviews in the various car factories in China. The opportunity to work in an international environment is something that Joakim appreciates:

“Through ESSIQ I’ve had the chance to be involved in contracts as they develop, and work in an international environment. It’s incredibly interesting to work with China, who are today driving forward technical innovation and automotive development,” says Joakim.

Joakim came to ESSIQ in 2016 and describes the corporate culture as social, positive and innovative. “Feeling part of the community is key,” emphasizes Joakim, “because as a consultant, you spend the majority of your time with the client.” He has learned a lot during his career at ESSIQ: working on large, complex projects, compiling key information and giving presentations at the highest level. ESSIQ’s training program has also allowed him to become a certified project manager, which is a skill he wants to develop more in future. To the future talent in the technology industry, he wants to give the following tips:

“The generations of consultants, both today and tomorrow, will place greater demands on their employer: digital expertise and the latest tech is something you expect. It’s also something that our generation is really skilled at. Don’t be afraid to look after number one and share your knowledge! Make contacts, be active in meetings and join in with social activities.”

In his down time, apart from his interest in technology, Joakim is keen on exercise and music. He is always reading about the latest news in the automotive industry, but obviously spends most of his time with his wife and dog, who he lives with in central Gothenburg. Joakim is analytical and curious, two qualities that push him forward, both as a person and as a professional:

“I like basing discussions and decisions on facts. In addition, I’ve got a strong drive and powerful curiosity that push me on. I always want to continue learning!