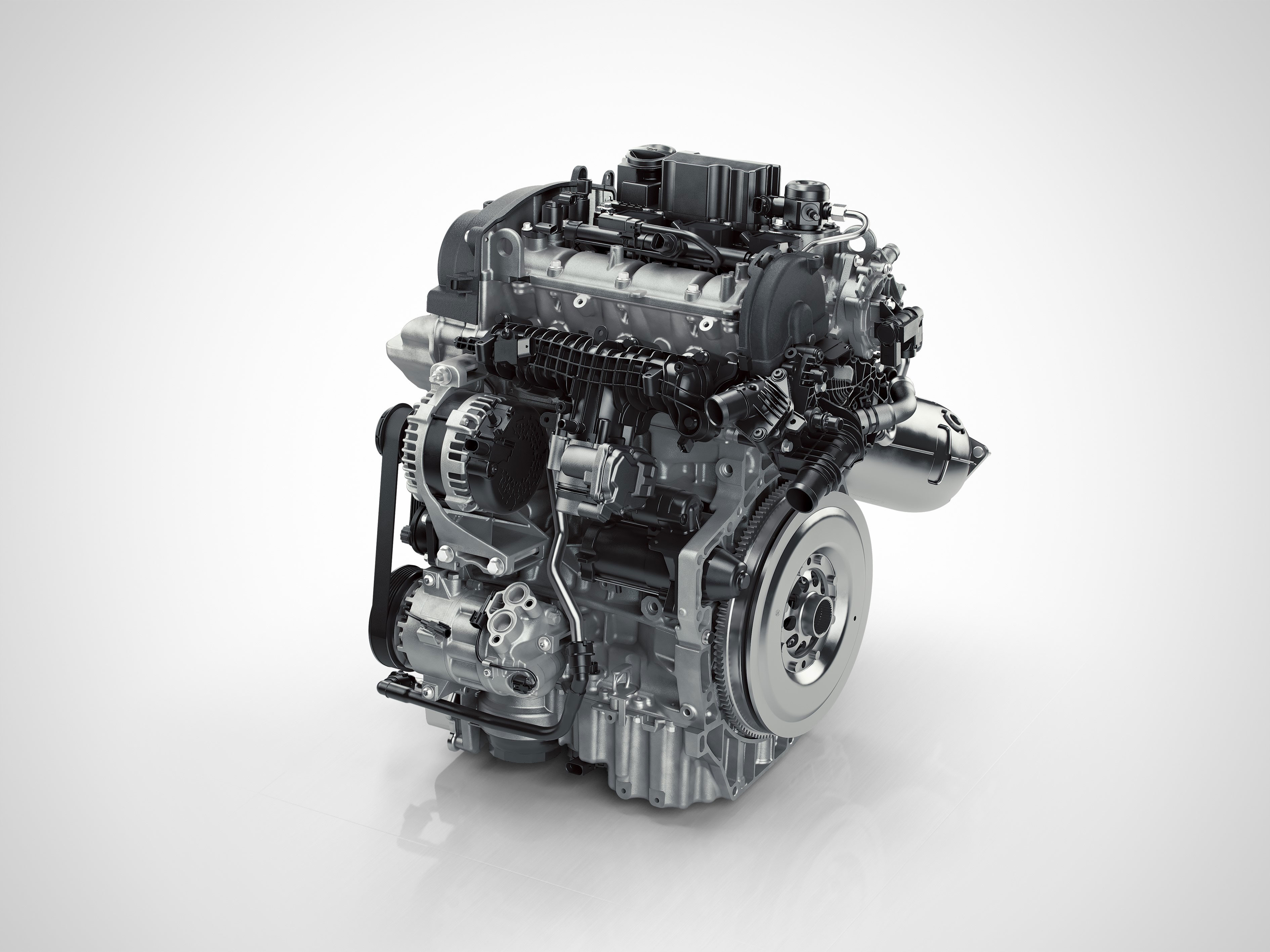 From design concept and development to improvement and optimization

In the field of mechanics, we help customers to realize their visions, where together we develop the best-selling trend setters of the future. With niche expertise, immense curiosity and openness, we want to be involved with and manage all sorts of development projects, from improvements and optimizations of existing products, to design concepts and development of new complete products and systems.

ESSIQ has the familiarity and resources to use agile working methods to carry out whole projects, self-managed and in-house, combined with flexibility and a lightness of touch to quickly provide staff for contracts at the client’s organization. We supply everything from CAD documentation to physical prototypes and have the experience of development in a number of different materials and manufacturing processes. Our employees are passionate about being at the forefront of the latest in technological developments and have expertise in all the major CAD and PDM/PLM systems. 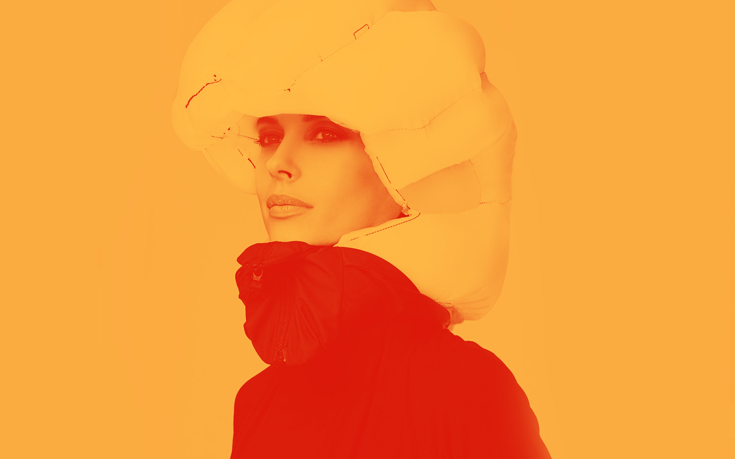 Hans Andersson is a machine engineer who started his journey at ESSIQ as project manager for the startup Påhoj, and their first product: a combined bike seat and stroller. Hans is essentially a calculation engineer and isn’t afraid to test out something new and exciting like this startup, which is teeming with both challenges and opportunities.

Challenges
Doing something that no-one has done before is very interesting. Of course, bike seats exist, and of course strollers exist, but there is currently no combined version of the two on the market. And that wasn’t enough – as a startup, Påhoj lacked the capital of larger companies required in order to develop its product. With its unique design and an industry designer as its founder, the aim was to create a product with an appealing design, that could cope with all standard testing in its category, but without costing more than a premium-priced bike seat. Clearly, this was quite the challenge!

Implementation
It was quickly established that the previous design work was not up to scratch. This led to the project manager role increasingly becoming about pure design work, as product knowledge became vital, alongside Hans’ eagerness to learn more about design work. The project was largely implemented in-house at ESSIQ Syd’s offices in Malmö.

In order to bring everything together, and in addition to everyday office work, a significant amount of physical work was also required to complete prototypes for both display and testing. To assist in the testing of parts for the project, Hans had access to the office 3D printer, allowing him to very quickly get feedback on how the new concept worked.

During the project, Hans also took part in a trade fair in Hong Kong to showcase the product alongside other technology companies with new innovations. A number of different suppliers were also involved for consultation during the project, as well as Hans having had a lot of contact with prototype suppliers to be able to user-test the product and certify it against the standards. The complexity of the different work tasks made the role even more varied and multifaceted.

Results
Over the course of the project, Hans gained a significant amount of knowledge on project management of a startup, and also improved his knowledge of working with plastics. Learning the basics of advanced surface modeling, where design is critical, but reproducibility is key, has meant that Hans has become an even more knowledgeable engineer. The difficulty in creating a sustainable and attractive product with smaller funds than usual made the project challenging, but also educational. Being able to implement large parts of the project in-house allowed Hans the chance to socially and professionally network with managers and colleagues, who in turn had the opportunity to follow the project in close detail.

Info about the project
Website:
Project timescale: November 2016 – May 2017 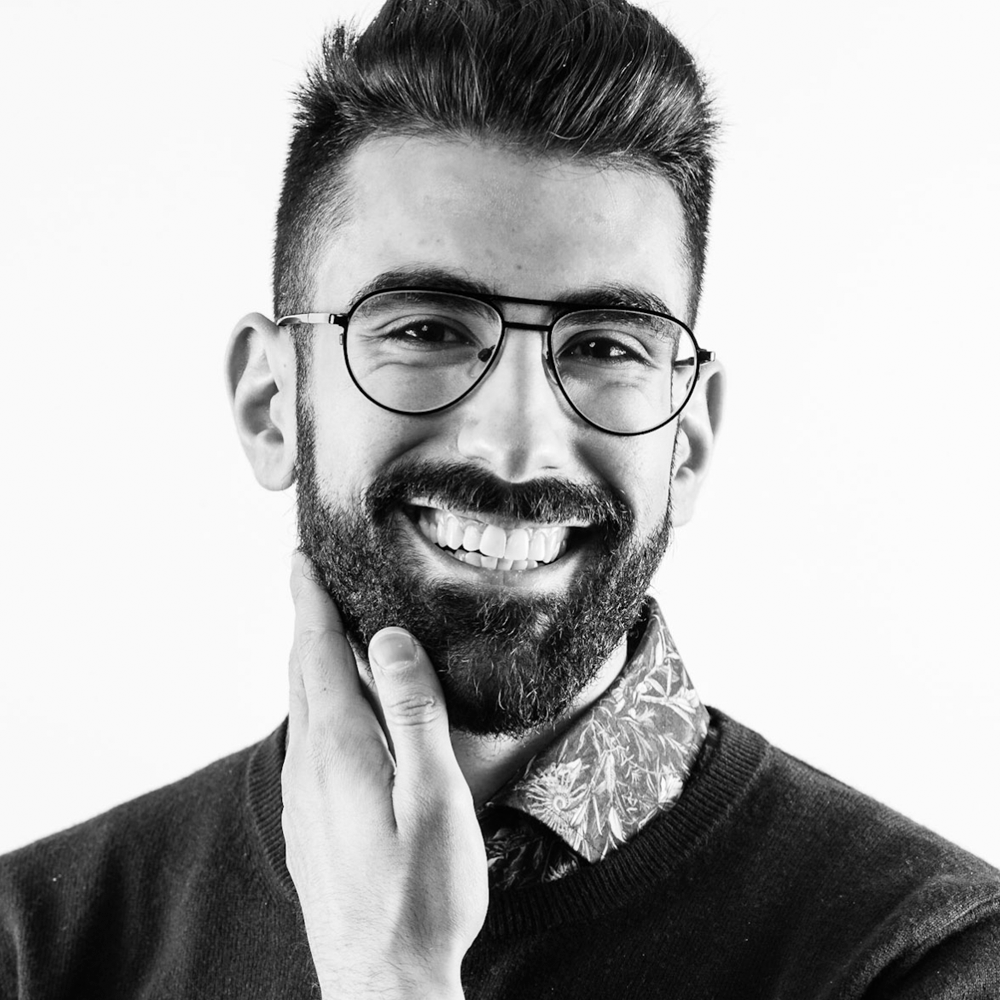 “I first heard about ESSIQ during my studies when I came into contact the Chalmers Formula Student team, which ESSIQ is a partner of. Our collaboration grew when I had the privilege of representing ESSIQ as a student ambassador when I was writing my master’s thesis at Volvo Car Group. I learned about ESSIQ’s values and quickly felt that this was a company I wanted to continue being a part of. Luckily, I was offered the chance to continue as a consultant at ESSIQ after my exams, and I said yes, absolutely!

I currently work at CEVT as a systems engineer, where my role includes project management of the components I’m responsible for, and preparing product verification and supplier meetings, amongst many other duties. My work also included the chance to take a business trip to China, which was obviously a fabulous experience.

I would describe myself as an engineer and an entrepreneur. My job title is engineer, but my personality makes me an entrepreneur. In my free time I adore baking, an interest which led me a few years ago to start a cheesecake company with a friend: Cream N Crunch. Our business concept was to bake and sell American cheesecakes – they’re the best in the world – including selling to the café at Chalmers where we were studying at the time.

Besides baking, my interests include keeping fit, share trading and picking up my partner after work (obviously). I think that my wide variety of interests and my diversity is a huge advantage in my job. As I gain energy from baking or going to the gym, life just becomes more fun, and work becomes more efficient. ESSIQ has always encouraged my leisure time pursuits and accepts my many ideas with a smile. They are an employer that cares about me, both in and out of work.

Something I value highly with my job is the freedom I have; I choose the hours I work, as long as it’s 40 hours a week and I deliver what’s expected of me (and ideally that little bit extra). Outside the contract, ESSIQ is a hub for me and my colleagues. Our intranet gives us key information and support in everything to do with our contract, but there may also be a spontaneous after work drink or gym session together. The flexibility in having a team of contract colleagues, where we are all working towards the same goal, and also having a huge ESSIQ family to consult and hang out with – that’s the perfect mix for me.”