Product development for a sustainable future

Within Green Technology & Electromobility we help our customers to develop products for a sustainable future. This complex societal challenge is entirely possible thanks to groundbreaking technology and committed engineers. ESSIQ’s skill and experience covers all industries and areas of expertise – from climate-smart production methods through researching new energy and resource-efficient technology, to environmentally-friendly energy production and storage.

One of the many ways to meet this challenge is through electrification and electromobility. Up to now, electromobility has mostly been focused on traditional road vehicles. Advanced electrical systems are often better and smarter than conventional ones, which enables the technology to be used in a much broader area. By replacing fossil fuels with electricity, user-friendly products can therefore be developed at the same time as the technology provides access to new and growing markets.

For ESSIQ it is self-evident that we should be involved and make a difference. We want to be involved with and develop environmentally-adapted products of the future, with tomorrow’s technology, for a sustainable society. 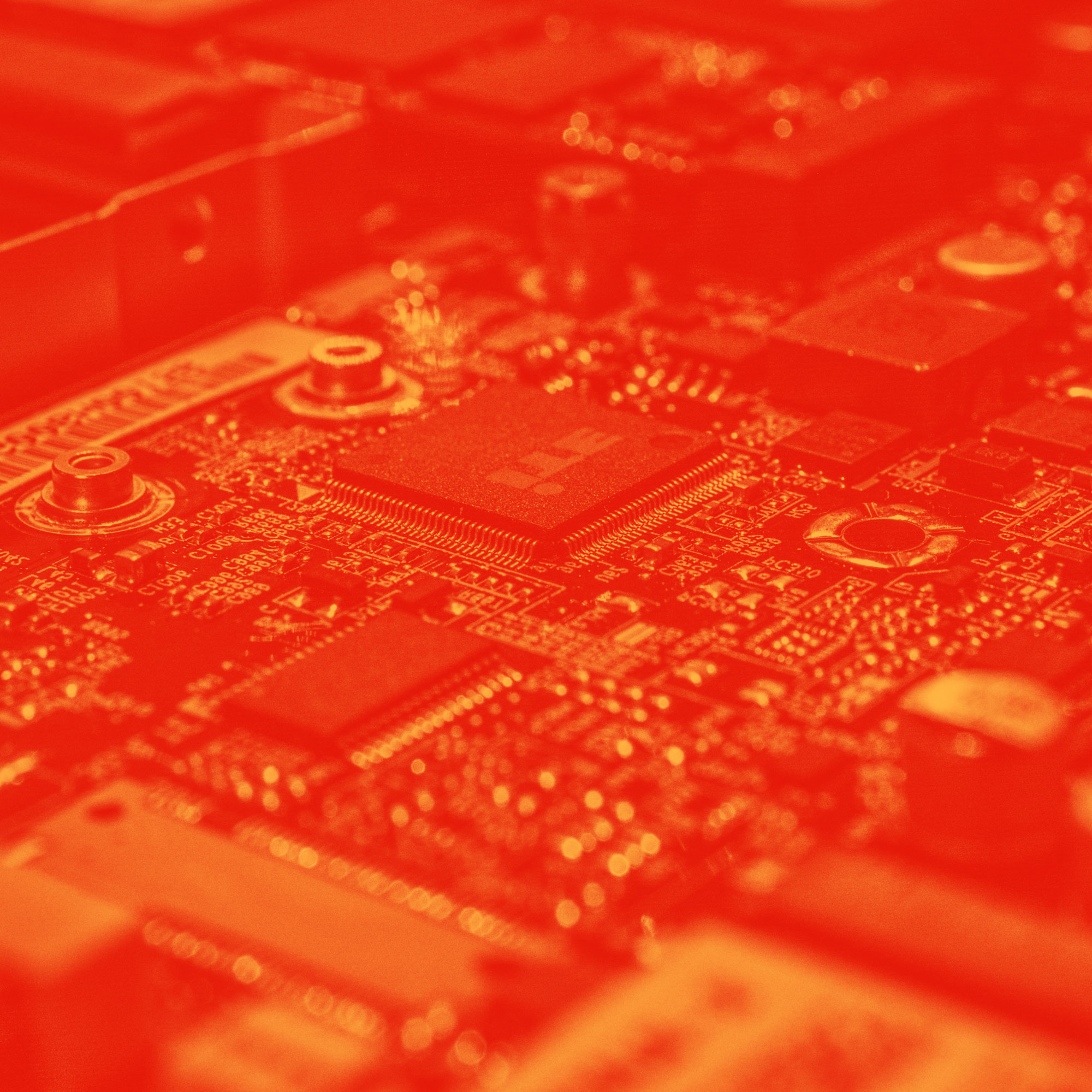