A modern car currently has over 150 Electronic Control Units (ECUs), where each one is an in-built system, and together contain over a million lines of code. This shows how complex and comprehensive embedded systems are, and what size role they play in today’s and future technological developments. Embedded systems are a prerequisite for many of the rapid technical advancements we see on a daily basis around us, and which we often take for granted. Self-driving vehicles, communication links in mobile base stations, smart Internet of Things (IoT) modules, and cellphones are all examples of the endless opportunities created by in-built and online systems.

In the area of Connected & Embedded Systems, ESSIQ is helping Swedish industry succeed with its efforts in new intelligent electronic products. Industry 4.0 is in its infancy, and an increasing number of companies are beginning to see the need for smart, linked and online systems. At the same time, there is often a lack of internal expertise in the field and understanding of how these systems are designed and built in a modern, cost-effective way. At ESSIQ we are knowledgeable in all stages in the development of embedded systems – everything from electronics design to software development.

Here at ESSIQ we are clearly a part of this technological development. Our consultants within Connected & Embedded Systems work with hardware-related software development, electronics design, control and regulating systems, real-time systems, AI and machine learning. ESSIQ has a wide range of capabilities, and the individuals in the company make up a strong network of different skills and experience.

Amin Saremi has a solid educational background and considerable skill in his field. He is an electronics engineer with a focus on embedded systems and has a PhD in signal processing. Amin is a specialist in Automated Speech Recognition (ASR) and works on developing exactly that – voice technology of the future. Amin came to ESSIQ in 2016 and was thrown straight in at the deep end at Volvo Cars. A few years later and he has climbed the ladder to a new contract, as Voice Control Function and System Leader at Volvo Trucks. The contract: to implement cloud-based voice assistants in trucks – something that has never been done before.

It might sound a bit odd to do something that’s not been done before – and in some ways it is, when working with something to be tested for the first time. What Amin and his project group have been tasked with is to implement voice assistants in trucks. The contract began in April 2018, and Amin is leading the project from a technical perspective. Voice recognition is of course well-known to many people in this field, but a voice assistant is something entirely different, as Amin explains. A voice assistant is considerably more advanced: it is able to compile data and communicate with the person speaking, not just receive a message. It can find locations, stream music, look for information, without us needing to activate the function with the press of a button. It will be able to communicate with people on the same level as we communicate with each other.

Amin’s work process began by doing research and investigating the conditions for the project. He took part of the documentation that had been created before and analyzed previous suppliers and initiatives. His analysis indicated that a number of changes were necessary, and those responsible for the project agreed. The suppliers were replaced, and the project was able to begin under Amin’s technical management, with new, improved conditions.

Amin works closely with two Android developer teams. The aim is to implement the voice assistant in Volvo trucks so that the driver does not need to press any button at all, which is of course a key safety measure whilst driving. However, even if the contract is interesting and stimulating, it is not free from challenges. Amin highlights, among other things, that trucks are a tricky environment when it comes to voice technology – after all, it is noisy, something that negatively affects voice recognition. Amin and his team are therefore working a lot on acoustic parameters in order to find a working solution despite the fact that the surroundings are far from quiet. Obviously, it is also a huge challenge when you are the first in your field, as there are no real reference objects, and few people to ask for advice. So, it’s largely about testing and evaluating, and using your skills, your team, and your experiences to find a way forward.

The project has enabled Amin to gain several new skills, including in Human Machine Interaction (HMI) and leadership, and obviously in ASR and its possibilities in this context. The work has gone well, and the interim results have received a positive reception. Amin and his project group have achieved a key goal: to be able to talk on the phone using voice control in the truck. During the demo sessions, the contract managers were happy with what had been achieved, and Amin explains that he had been given good support from the suppliers, who were eager to see the product implemented in this context. They’re eager – and so are we. We look forward to seeing the vehicles of the future, where modern voice technology will be a key component. Luckily, the future is closer than we think. 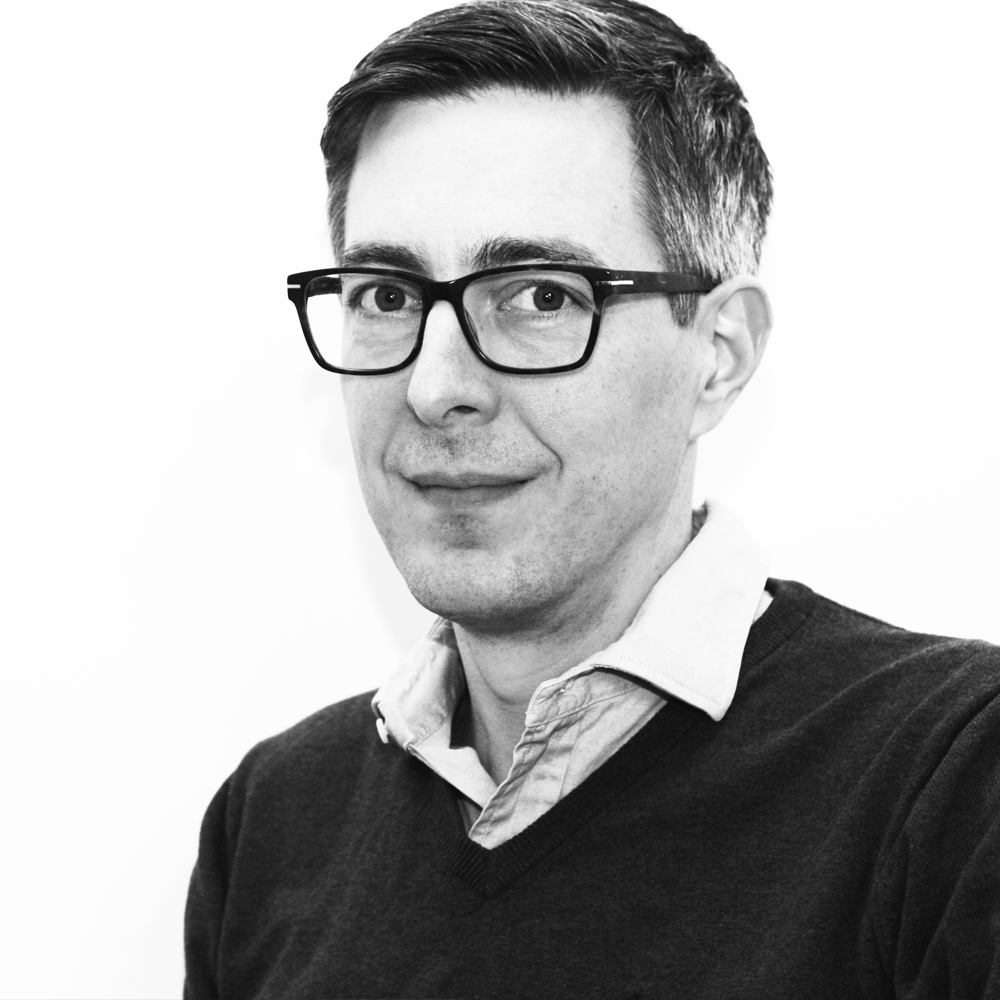 “My name is Johan Säfholm and I work at ESSIQ Syd. At university, I read physics and electrical engineering, and had planned to be a radio network planner, but ended up working with digital cameras instead – the smaller the better (the smallest I’ve ever worked on was 2x2x3 millimeters!). Since 2005, I’ve been working in optics and digital imaging/signal processing, which often results in some sort of consumer product: mobile cameras, monitoring cameras or touchscreens.

My good friend Mikael Häll, consultant manager at ESSIQ, convinced me to join the ESSIQ community, and I thought: “if he likes it there, then I would too”. And I was right – that was two and a half years ago, and it just keeps getting better! I really like that the consultants are given pride of place, even more so than the clients. That’s where I think ESSIQ stands out.

Right now, I’m working on a contract for Axis Communications as a camera engineer, where I might be programing production tests for CCTV cameras one day, experimenting with camera prototypes the next, and finishing the week by driving round Lund and filming real places.

I think being a consultant is a perfect combination – I get variety and stimulation when out on contracts, but the security and community of ESSIQ. It’s a set-up that suits me perfectly.”